Other items with this same name are listed at Crystalline Blackrock.

Given by a Wisp of Darkness. 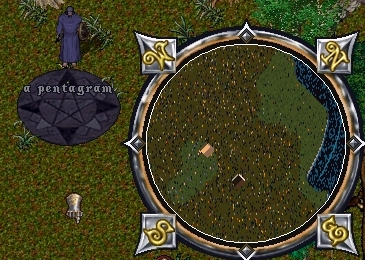 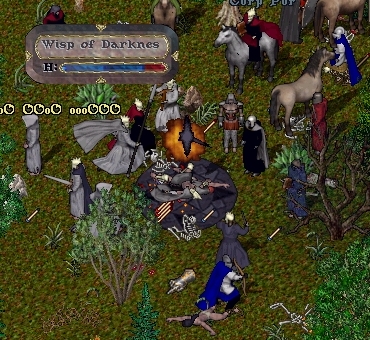