Treasures of the Sorcerer’s Dungeon

Treasures of the Sorcerer’s Dungeon

For Halloween 2017, the Sorcerer’s Dungeon has been taken over by the Pumpkin King!

Note: The event will be active on production shards during the month of October, 2017.

Any mob in the Sorcerer's Dungeon has a chance to drop Artifacts of Enchanted Origin. They will appear in your backpack, not on the mobs' corpses. These can be kept, or traded in to the Researcher just outside the dungeon's entrance for various rewards:

Jack’s Bag of Tricks is usable only during the month of October. It can can be used once per day to collect candy, with a low chance at a rare item:

The Serpent’s Jawbone is a teleporter that can be used to teleport to various locations throughout Ilshenar. 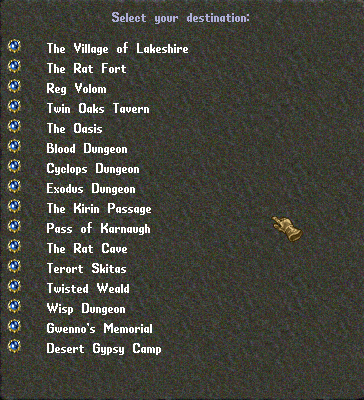